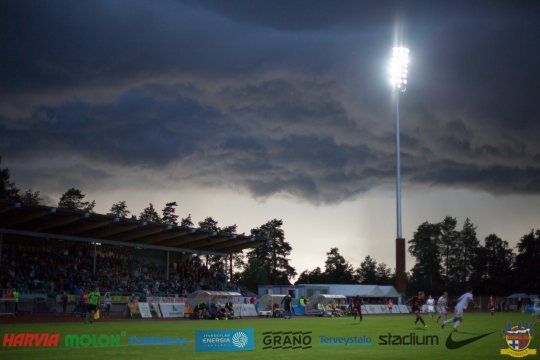 Mobile tickets for JJK home games are sold in advance by using App ZUPTicket. On the match days, tickets can be bought at the gate next to the Stadium, which opens one hour before the match starts.

Children under the age of 7 do not need a ticket.

Tickets can be paid for with cash, common debit- and credit cards and sports- and culture vouchers.

Match schedule for season 2016 can be found: http://www.jjk.fi/ottelut/ 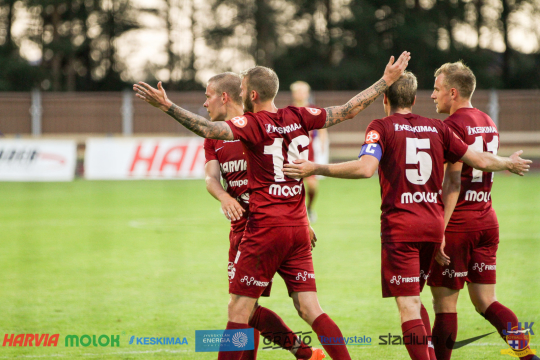 We are a football team from the Central Finland. Even though we are competing both nationally and internationally, our local community is the most valuable resource and the reason of our existence. Most of the players consist mainly of home-grown players from Central Finland.

The most important social responsibility mission is the implementation of high-quality and responsible junior activities. Operating models of the entire Association aims to build a sustainable, long-term, and independent success.

We want that our passion and love for football and JJK appears on the club’s daily duties. We see and we do things using positivity, together and communally. Life is just a small part of football.

1923 Jyväskylän Palloilijat JyP was founded in December. Activities were then in addition of football, ice hockey and finnish baseball.

1924 The club’s first official football match was played in Jyväskylä at Puistokoulu. JyP was beaten 2-3 by Mikkelin kilpaveikot.

1977 JyP was named again after being separated from ice hockey operation and continued with a new name JYP-77.

1995 JJK was promoted to the second highest league (Ykkönen) for the first time.

2006 JJK was promoted to the second highest league.

2008 JJK was the best team and thus was promoted to the Premium league.

2012 Third place in Premium league and thus JJK got a place to the first qualification round in the UEFA Europa League. They made it until the second round but then lost based on a “away goal” rule.

2013 90th anniversary for JJK, but also a hard year. Head coach was changed in the middle of the season to JJK’s former player and assistant coach Juha Pasoja. JJK also dropped to the First division (Ykkönen).

2014 “Home-grown players” – became one of the important value.

2015 JJK becomes known as a unique football team, with 23 contract players 22 which of are home-grown players. 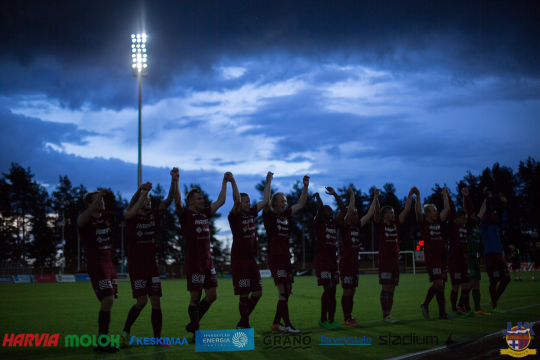